In an age when everyone and everything traveled by water, Milwaukee had the best natural harbor on the western shore of Lake Michigan. That single fact explains both the city’s location and its early growth. In the 1830s, settlers flocked to such a promising townsite. They founded three rival settlements—Juneautown, Kilbourntown, and Walker’s Point—that fought a small-scale civil war over the issue of bridges. Cooler heads finally prevailed in 1846, when all three sides came together as the City of Milwaukee.

Milwaukee rose to early prominence as a trader of grain, and the city was the largest shipper of wheat on the planet in the early 1860s. Shipping was joined by processing industries—flour-milling, meat-packing, leather-tanning, and brewing—that turned Wisconsin’s agricultural bounty into useful products. In the later 1800s, manufacturing became the city’s lifeblood, and Milwaukee turned out an unmatched variety of steam engines, agricultural machinery, electrical equipment, mining shovels, and automobile frames.

Jobs in the metal-bending industries attracted tens of thousands of newcomers. German families—a majority of Milwaukee’s population as early as 1860—remained most numerous, but they were joined by Irish, Polish, Italian, Greek, Jewish, and other immigrants. In the 1920s, continued industrial expansion attracted large numbers of African Americans and Latinos as well.

Milwaukee became a big city, with big-city problems to prove it. Political corruption was among the worst. Under Mayor David Rose (“All the Time Rosy”), the city became a center of officially sanctioned vice. That ended in 1910, when Milwaukee became the only major city in America to turn its government over to Socialists. Creative, thrifty, and absolutely incorruptible, they made Milwaukee one of the best-governed communities in the country, particularly under Mayors Daniel Hoan (1916-1940) and Frank Zeidler (1948-1960).

In the years since World War II, Milwaukee has experienced the familiar juggernaut of urban problems, including racial unrest, poverty and blight, and the loss of family-supporting factory jobs. But there have also been some resoundingly positive developments: world-class festivals, a downtown renaissance, and the rise of a truly global diversity, all set in one of the most livable big cities in America.

For the full story of Milwaukee’s history in print, get "The Making of Milwaukee" from the Milwaukee County Historical Society. The book can also be ordered by phone at 414-273-8288.

Powered by Time.Graphics
Then & Now Photos
See how Milwaukee has transformed over the years 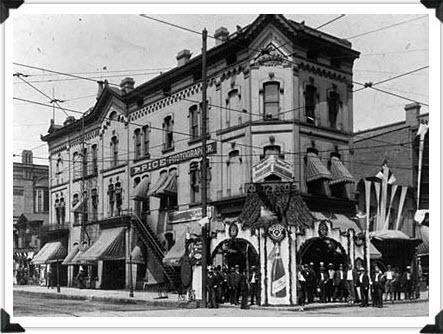 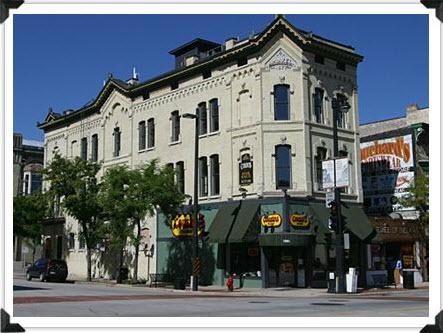 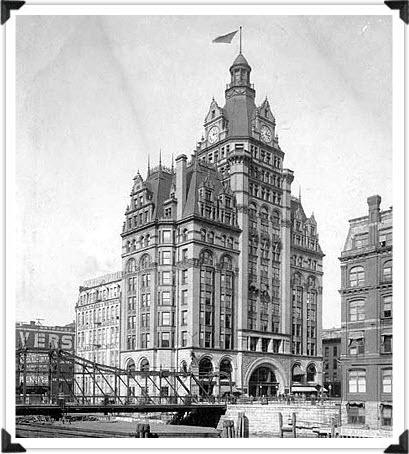 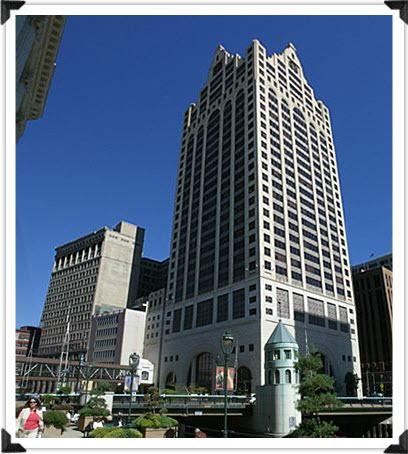 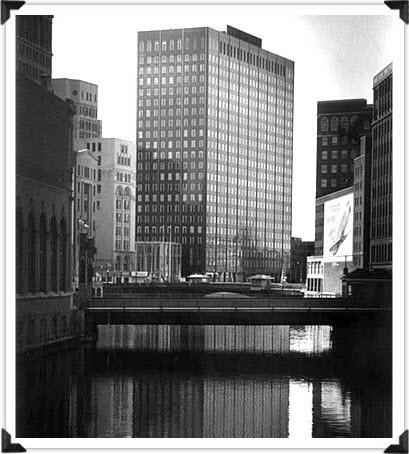 Formerly the Marine Bank Building Then 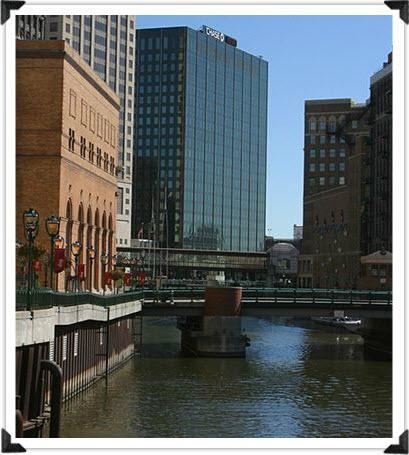 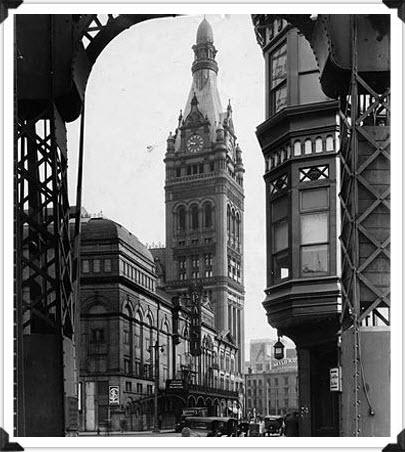 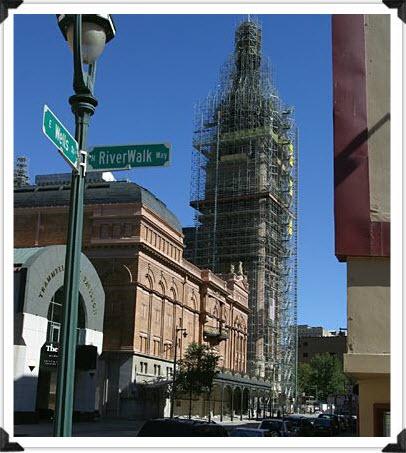 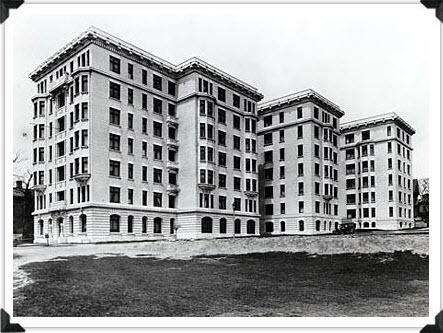 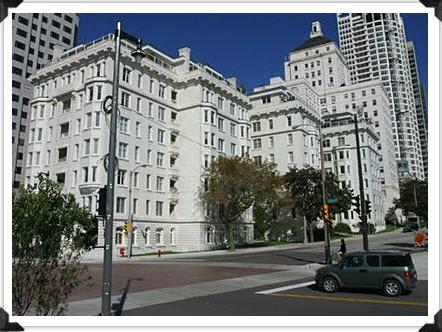 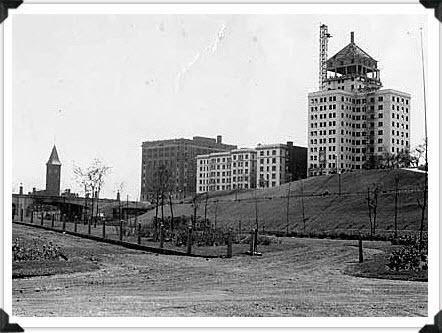 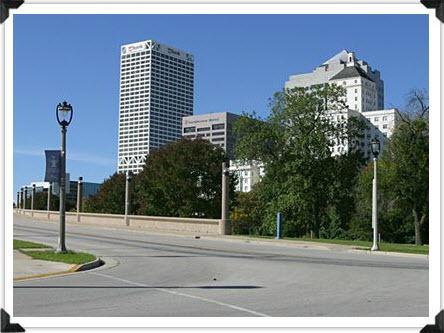 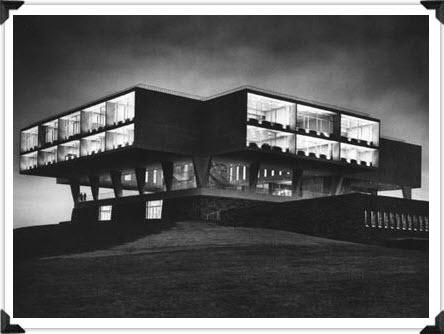 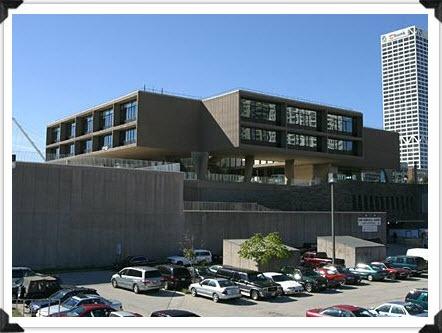 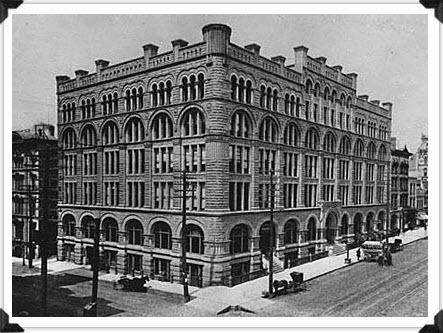 Northwest corner of Broadway and Michigan Then 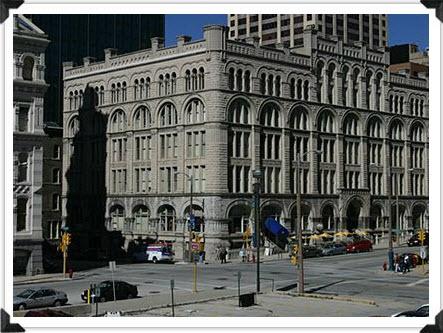 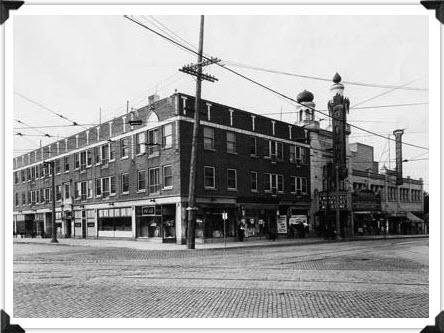 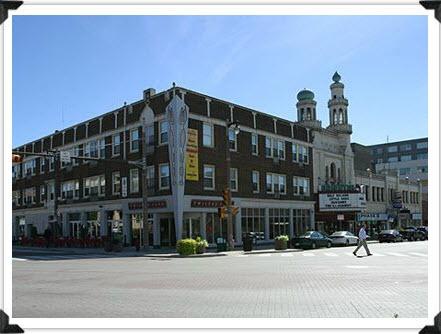 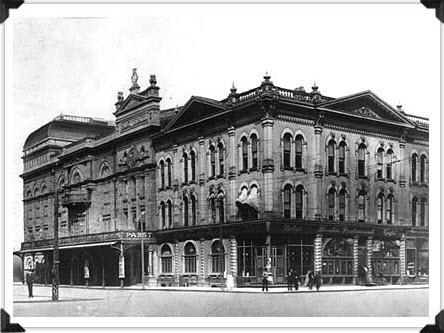 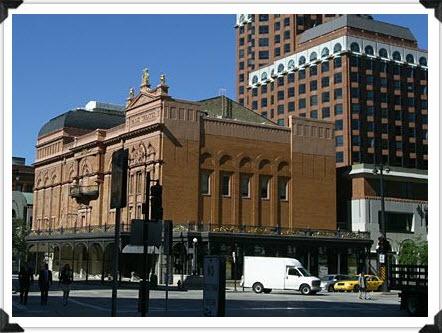 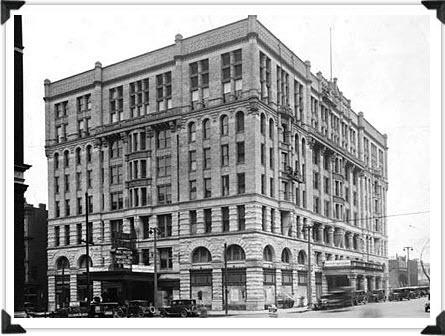 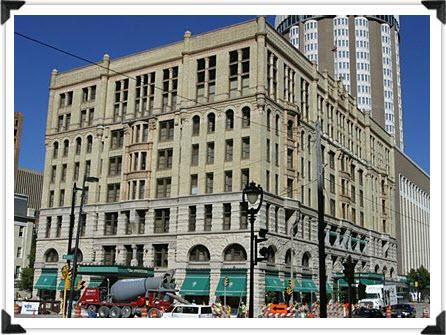 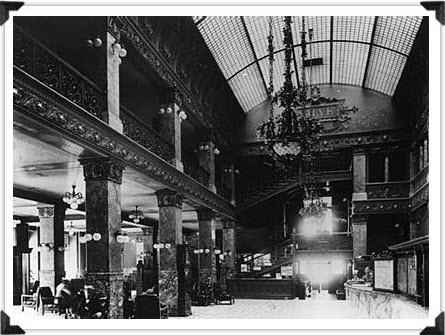 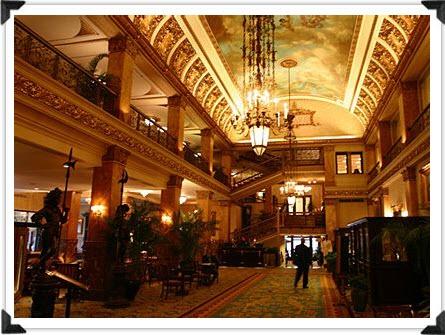 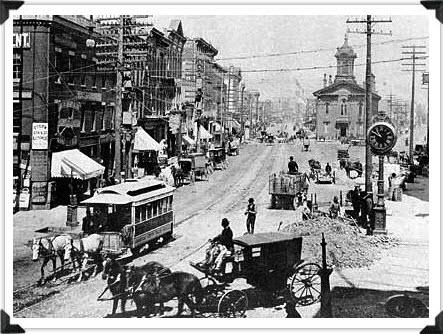 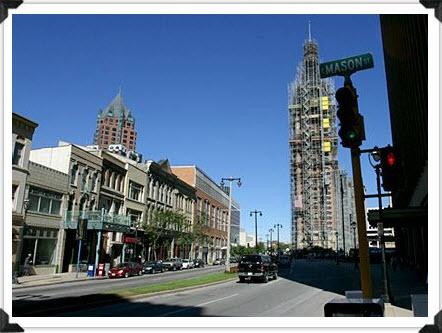 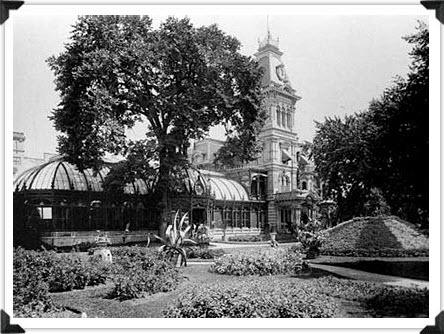 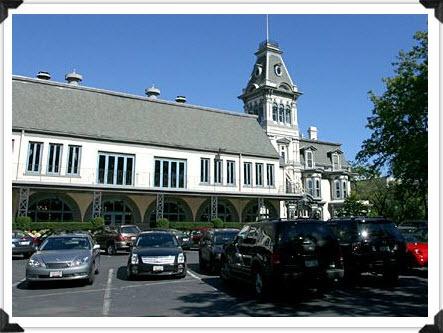